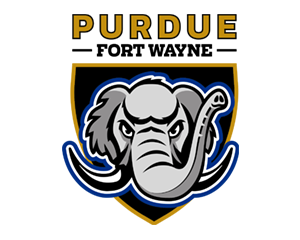 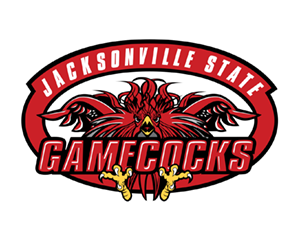 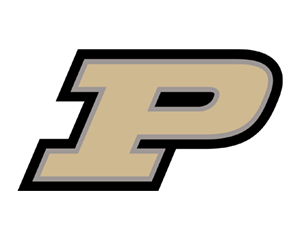 UT will be facing Purdue Fort Wayne for the first time. The school was created in 2018 when Indiana University – Purdue University Fort Wayne (also known as IPFW) split into two different colleges.

UT is 2-1 all-time vs Jacksonville State. Tennessee swept the first two meetings in the early 2000s, while JSU won the last meeting in 2013.

In the rally-scoring era, Tennessee is 2-1 vs the Horizon League, 12-1 vs the Atlantic Sun Conference, and 8-17 vs the Big Ten Conference.

The Big Ten is one of only three conferences to have a winning record over Tennessee since 2001.

Jacksonville State’s three matches vs the Lady Vols were all memorable for different reasons: one because of a player, one because of the road it led to, and one because of a rain delay! The first meeting in 2000 was at a tournament in Knoxville that featured current UT head coach Eve Rackham as a player on one of the other teams. The second was in the first round of the 2005 NCAA Tournament that would see Tennessee reach the Final Four. The third in 2003 saw the match delayed due to a leak in the roof of Thompson Boling Arena raining down on to the court.

The Lady Vols will have faced three different top ten teams in just their tenth match of the season. There have been only six full seasons where Tennessee matched or beat that number.

Note that Big Ten Network+ access is NOT included if you subscribe to the Big Ten Network with your cable/satellite/streaming provider. A separate fee is required.