UT finishes the fall portion of this very weird season with mid-week matches at Auburn. 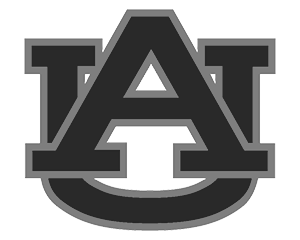 Though these are the last matches of the year, they apparently will not be the last matches of the “2020 season”. Back in their original announcement back in August, the SEC noted that teams would “participate in spring competition as well”. The NCAA has set January 22nd through April 3rd of next year as the allowed dates for competition, with selections for a 48 team National Championship bracket being set on April 4, and the Final Four tournament being held in Omaha NE on April 22nd and 24th. With that in mind, even through we have no official confirmation from the SEC about what happens next, I will not be treating this week’s games as the final matches of the season.

The Lady Vols are 2-2 in televised matches this year, with Wednesday’s match on the SEC Network the tiebreaker.

Lily Felts has 3.35 kills per set this season, which is currently 20th best in the rally-scoring era. In the past ten years, only Olympic silver medalist Kelsey Robinson and All-American HM Tessa Grubbs have had a higher average.

Madison Coulter is 63 digs away from the UT’s career top ten list.

Auburn’s Chesney McClellan is from Knoxville, and during her senior year of high school played for Maryville alongside Coulter. She previously played for Bearden. She played club at K2 where one of her coaches was former Lady Vol Mary Pollmiller.

The second game in the series will be only the third SEC match since 2001 that Tennessee has played on a Thursday. The previous one was earlier this season, and the first was in 2017 vs Auburn.