UT starts the home portion of their truncated season with mid-week matches vs Georgia. 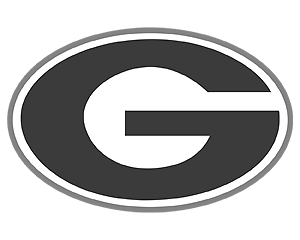 With the AVCA Coaches Poll only ranking a top fifteen this year, Georgia is the unofficial #18 team in the country when counting those receiving votes.

UGA has a two match winning streak against UT. They haven’t won four in a row since 1995.

The Bulldogs opened their season vs South Carolina (Tennessee’s next opponent). Georgia lost their first match 0-3 and won the second match 3-1.

Both matches this week will be broadcast on television. The Wednesday game will air on ESPNU, and the Thursday game on the SEC Network. The Lady Vols are 18-21 in televised home matches since 2001.

The second match this week will be only the 7th match UT has played on a Thursday in the rally-scoring era, and just the 2nd vs an SEC opponent.

Madison Coulter is 124 digs away from the UT career top ten list.

The matches this week will be Tennessee’s first during the pandemic. So there will be many changes to be aware of. Among those: capacity has been limited to about 700; seating will be assigned; and tickets are digital. Tickets can be purchased online here. Other details are available here.