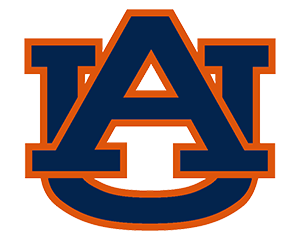 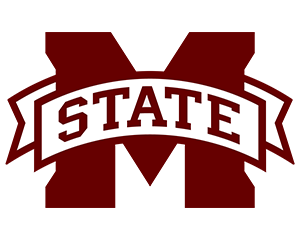 Tennessee will play their last home game and last away game of the season this week, with Senior Day vs Auburn and at Mississippi State.

If you missed it yesterday, be sure to check out our “look back at the 2019 seniors” article. Also take time to watch a video the official site posted of the seniors remembering their time wearing at Tennessee.

This will be the 10th match the Lady Vols have played all-time the day before Thanksgiving. They’re 6-3 in those games, with a loss to Auburn among them.

Tennessee is 12-6 on Senior Day in the rally-scoring era. They’re 2-0 when the opponent is Auburn. 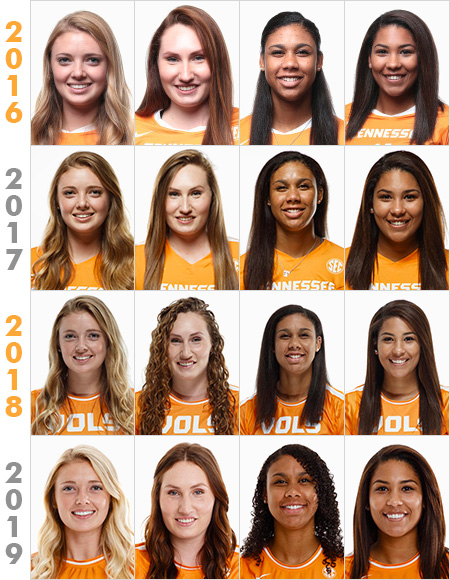 Asha Phillips will be playing her 36th match in Knoxville tonight. The team is 23-12 at home when she’s on the court. In those matches she’s dug up 128 balls.

The Bulldogs and the Tigers are the two bottom teams in the conference standings — which could make them dangerous the last week of the season with nothing to lose.

Auburn is 0-16 in league play, trying to not become the third AU team to finish winless. They haven’t won a set in their last 8 matches. And they haven’t won more than a single set vs any conference foe this year.

Mississippi State is trying to snap a 7 match losing streak. They are 2-15 in SEC play — both wins came against Auburn.

With two wins by Tennessee and two losses by LSU, UT would end the season in 7th place in the conference.

The team needs one win to prevent a losing season, and two wins to ensure a winning record.

UT’s next victory will be #40 of the Eve Rackham era.

Auburn’s Chesney McClellan is from Knoxville, and during her senior year of high school played for Maryville alongside UT’s Madison Coulter. She previously played for Bearden.

UT head coach Eve Rackham and MSU assistant coach Travers Green held the same job, but at different times. Both were an assistant coach and recruiting coordinator at Florida International — Rackham in 2008 and Green from 2012-2013.

Tonight’s match is “FansGiving”, with giveaways all night — starting with a free mini Buttermilk Sky Pie to the first 100 fans.

The home match is also a “Salute to Service”. Current military members and veterans (with military ID or DD 214) will receive complimentary admission for themselves and their immediate family.

Details on promotions can be found here. Parking and security information is online here.