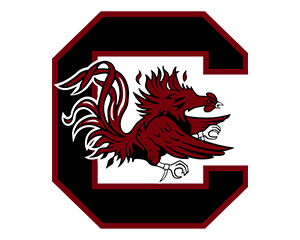 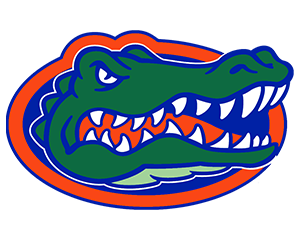 The Lady Vols swept both teams in their last meeting in 2018.

The team has already played in 7 five-set matches so far this season. That could be good and bad this weekend. UT has played 3 five-set matches vs the Gamecocks all-time, and lost the 2 played on their home court. But when a match vs Florida heads to a fifth set, the odds are in Tennessee’s favor. In the 9 all-time five-set matches between the teams, UT has won 7 of them.

In fact, when Tennessee wins any set in a game vs Florida, they usually win the match. The team is 14-11-1 in those situations.

After having the best record in the conference over ranked teams last year, the Lady Vols are having trouble with them this year, going 0-5.

South Carolina assistant coach Shonda Cole played for the Gamecocks, and saw action in all eight appearances against Tennessee during her career. Her team lost the first seven but in her final match vs the Lady Vols she led the team to victory. Her 29 kills in that match stand as the 9th most by a UT opposing player in the rally scoring era.

This weekend marks the halfway point of the SEC season. In a race tighter than I’ve ever seen, six teams are in good position to fight for the championship. As usual Florida (6-1) and Kentucky (7-1) are on track and Missouri (4-2) and Texas A&M (5-3) are keeping things close. But surprisingly, Georgia (7-1) and Mississippi (6-2) are making waves and are strong contenders. The Bulldogs last won the title back in 1986. The Rebels are going after their first.

Several Lady Vols are among the tops in the league so far this season. Tessa Grubbs is 4th in kills and 6th in points. Sedona Hansen is 10th in assists. Ava Bell is 2nd in hitting percentage. Alyssa Andreno is 7th in blocks. Madison Coulter is 6th in digs. (In SEC matches, Coulter is 2nd.)