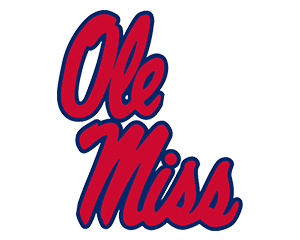 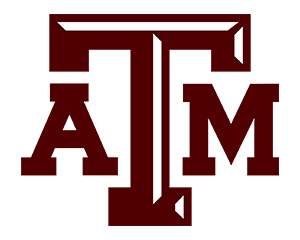 Tennessee opens SEC play in 2019 with matches at Mississippi and then here vs Texas A&M.

As we enter SEC play, here’s a look at where some of the Lady Vols stand in regards to records and milestones.