It was a great weekend of volleyball and despite the record I’m incredibly pleased and looking forward to how this team is going to do going forward! Here are some interesting notes about the opening weekend of play vs #6 Illinois. 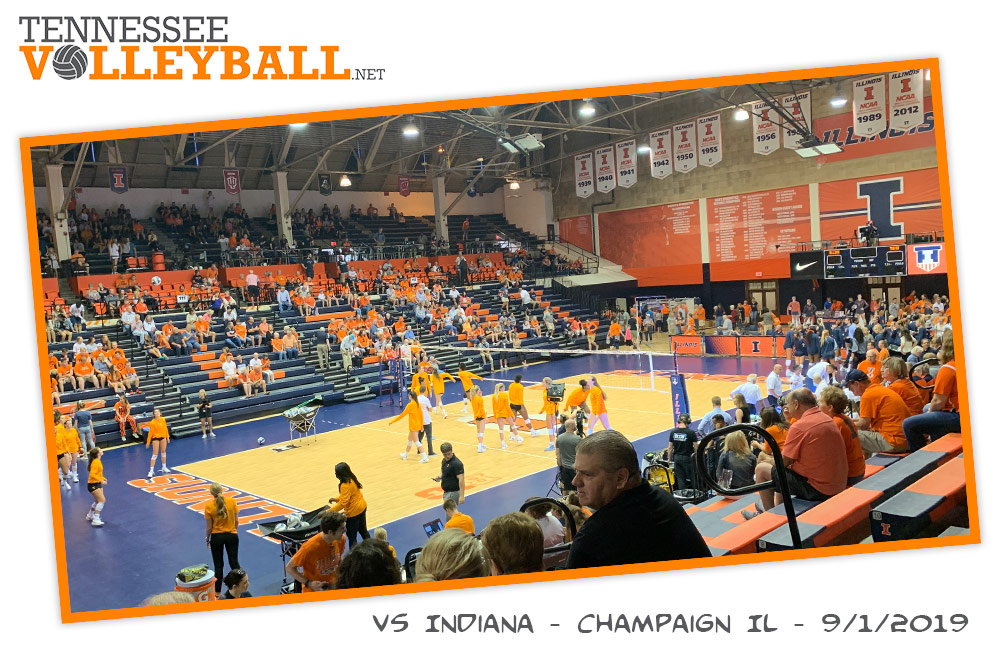 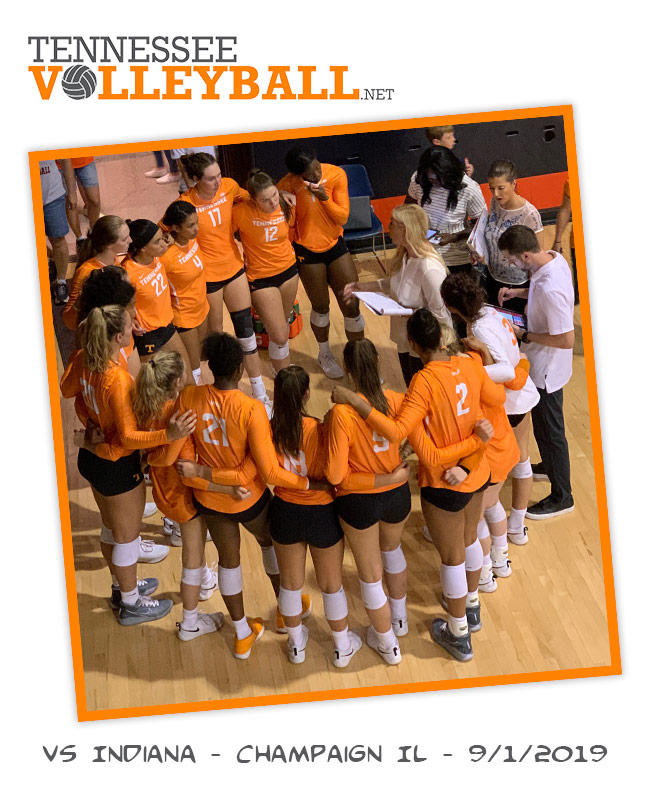