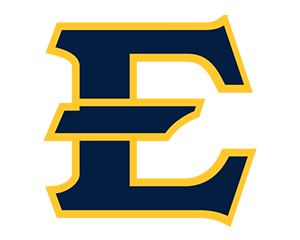 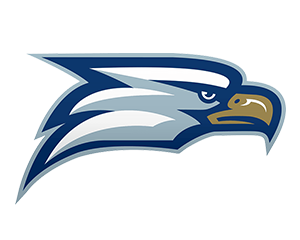 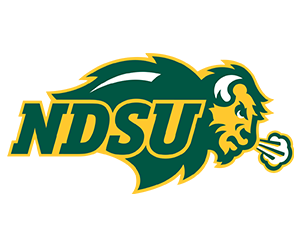 The Lady Vols head home after a stretch of six matches on the road over the past three weeks. They’ll face ETSU, Georgia Southern, and North Dakota State in the Tennessee Classic.

UT is 28-7 all-time vs ETSU. The first recorded match was in 1973. The teams have only faced each other five previous times in the rally-scoring era, with Tennessee just edging ETSU 3-2. The Buccaneers have a two match winning streak, including an impressive come from behind win last season.

UT is facing Georgia Southern and North Dakota State for the first time.

Tennessee has won 22 of their last 23 home matches against out-of-conference opponents. The lone loss was this season vs Illinois.

The team needs at least 2 wins this weekend to prevent themselves from being the first team since 1999 to start SEC play with a losing record.

I’ve mentioned recorded history twice already in these notes. That’s because (as documented in a previous article The hidden history of UT volleyball), there isn’t a lot of info about the first fifteen years of program history. And I’m sure other Tennessee schools were probably frequent opponents back then. In fact, the very first UT volleyball team in 1958 travelled to ETSU for the very first matches in program history.

ETSU coach Benavia Jenkins played against the Lady Vols during her time as a player at Florida.

The Bucs have 7 players from the state of Tennessee — 3 of whom are freshman from Knoxville.

North Dakota State setter Kalli Hegerle has 4 triple-doubles on the season. For comparison, I know of only 3 triple-doubles by a UT player in school history.

NDSU have both played 4 five-set matches this year. The Bisons are 3-1, the Lady Vols 2-2.