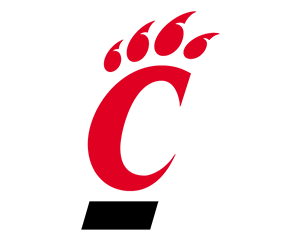 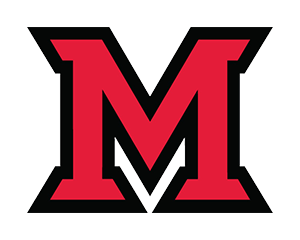 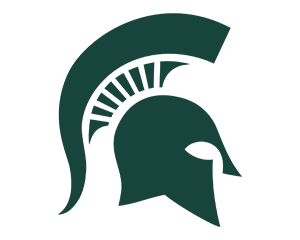 Tennessee will continue their season on the road this week at Michigan State’s Spartan Invitational in East Lansing. There they’ll face Cincinnati, Miami (OH), and the tournament hosts.