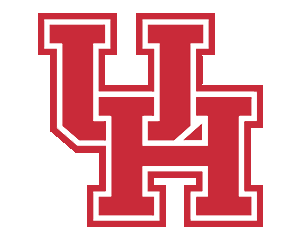 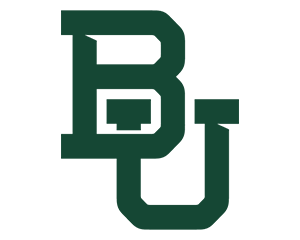 Tennessee makes their only trip to Texas in 2019 as the Lady Vols face Houston and (one of my other favorite teams, unfortunately!) #5 Baylor at the Baylor Invitational.

Tennessee has played four non-conference opponents in the state of Texas in the rally scoring era. All four matches were sweeps for one team or the other. UT was ranked #17 in every match. They faced a ranked opponent in two of the four matches, going 1-1.

Houston is 5-1 in road matches this season. Their first loss was yesterday to #5 Baylor.

No match in the series vs the Cougars has even been decided in four sets. The Lady Vols are 2-5 vs Houston in two or three set matches and 2-2 in five set matches.

Baylor jumped from 17th to 5th in the latest Coaches poll after wins over #4 Wisconsin and #11 Marquette. The Bears will be the third top ten opponent the Lady Vols will face so far this season.

Since 2001, Tennessee has won exactly one-third of their matches vs ranked opponents.